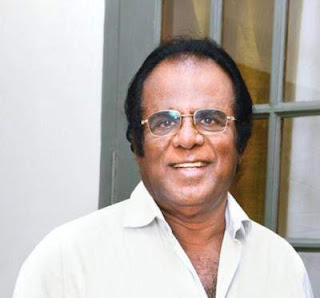 Gunupati Keshava Reddy, better known as GK Reddy (1923-1987), was an Indian journalist who gained national and international fame for his articles and reports. He has been a major contributor to The Hindu newspaper for more than two decades, household name with his first page articles every day.

Reddy was born in Nellore, Andhra Pradesh, in 1923.

Reddy worked for the Blitz from 1948 to 1951, writing incisive articles that placed him against government authorities. His journalistic accreditation was canceled twice by the authorities because of its boring coverage. During his stay at Blitz, Reddy also wrote a column entitled "Delhi Daily" with a humorous blanket of developments in Delhi, which tipped the capital into laughter. B. K. Karanjia mentions that Delhi's Reddy production was so prolific that they sometimes had to produce mid-week Blitz editions.

In 1951, he became a correspondent for Times of India from Korea, Beijing, Bandung and London. He wrote a very lively "Letter from London" published in the Times of India every week. In 1962, he returned to Delhi to become the head of the news bureau, and took to political reporting with panache.

In 1969, Reddy moved to Hindu as his head of the news office in Delhi, a position he developed in one of "considerable power and prestige. He was widely read and enjoyed the confidence of many in the corridors of power [16]. According to Inder Malhotra, "he did his best to explain each complexity with clarity." President Neelam Sanjiva Reddy summarized the sentiments of the nation in these terms: "The rich experience of G.K. Reddy softened his political relationship and his analysis that his signature meant authenticity, detailed reporting, attention to detail and above all equity and balance.

In his memory, the G. K. Reddy Memorial Award for Outstanding Journalism was created by T. Subbarami Reddy, whose recipients over the years include: 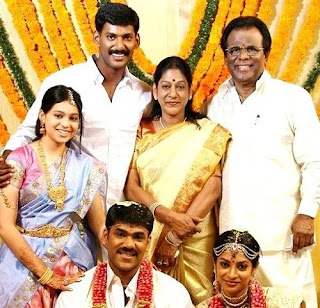