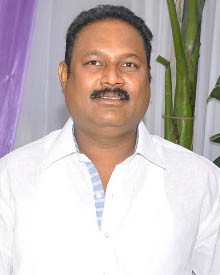 Nandamuri Balakrishna was involved in a shooting controversy. The incident took place on June 3, 2004 at about 8:50 pm in his residence at Jubilee Hills in Hyderabad. The actor fired shots at producer Bellamkonda Suresh and his associate Satyanarayana Chowdhary. Later, the two wounded were admitted to the Apollo Hospital. [3] The circumstances in which the case was dealt with resulted in much controversy as advocated by the Human Rights Forum (HRF). The HRF questioned the authenticity of the people who handled the case and the circumstances in which the actor was protected from the police by taking refuge in the CARE hospital without justifiable cause. 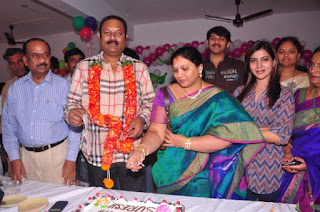