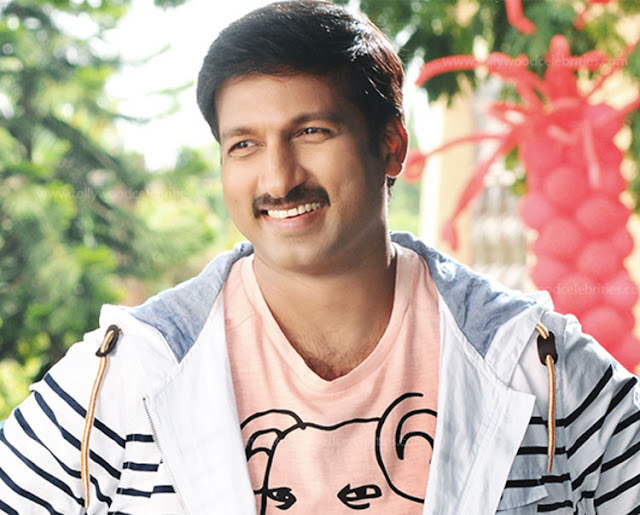 First Crush : Never had such

Motto : To help the needy and poor people as much as I can

Book : I am not much into Books

Food : Anything that made with Chicken

Song : Nothing in particular

Hotel : Nothing in particular

Co-Stars : Everyone that I shared screen with


Hobby : Watching movies and hanging out with friends 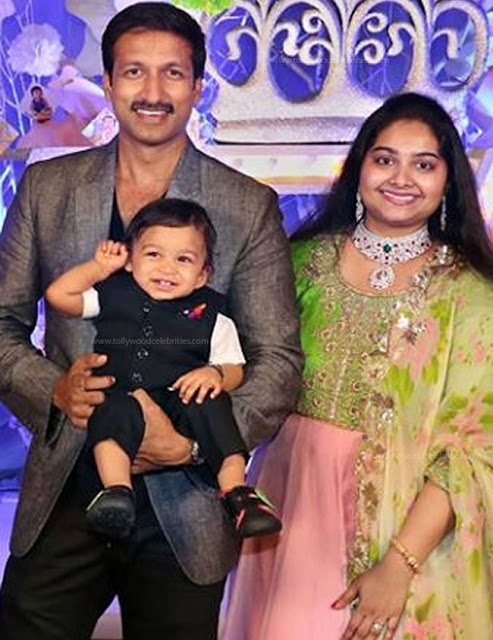 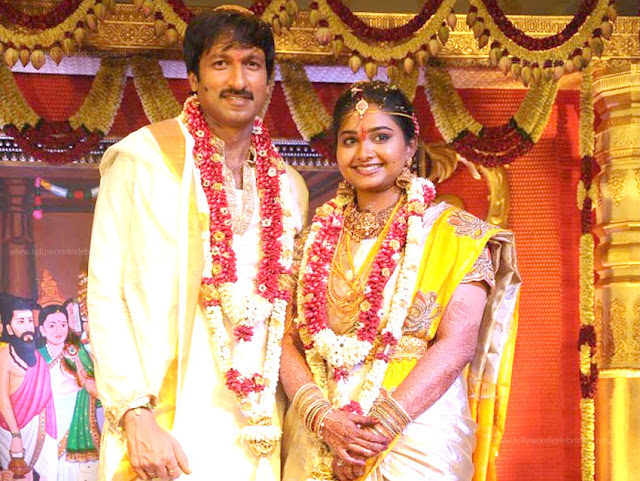 Gopichand before entering the action, he worked as a newsreader in ETV, a Telugu channel. Previously, he was not interested in movies and acting, but later he turned to acting. His first film was Tholi Valapu as principal conductor. He later presented in three films in a negative role, which include Jayam, Nijam and Varsham. He was noted for his best performance as the main lead in 2006 Ranam and Lakshyam in 2007.