Favorite Book:     The wings by Kalam 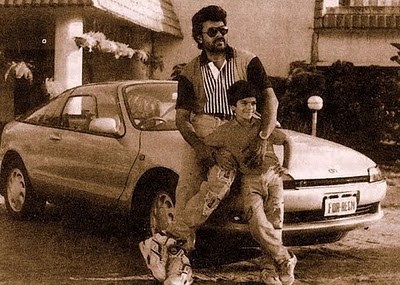 Who is Ram Charan?

Ram Charan is an Indian film actor, producer, and entrepreneur who works in Telugu cinema

What is Ram Charan date of birth?

Who is Ram Charan family members?

Ram Charan was born  Telugu film actor Chiranjeevi and his wife Surekha. He has two sisters. He is the grandson of Allu Rama Lingaiah and the nephew of Nagendra Babu, Pawan Kalyan, and Allu Aravind. He is the cousin of Allu Arjun, Varun Tej , Sai Dharam Tej, Allu Sirish, Niharika Konidela

Who is Ram Charan wife?

Charan got married Upasana Kamineni  on 14 June 2012 at the Temple Trees Farm House to Upasana Kamineni, the vice-chairman of Apollo Charity and chief editor of B Positive magazine, in Hyderabad on 1 December 2011. Upasana is the granddaughter of Prathap C. Reddy, the Executive Chairman of the Apollo Hospitals